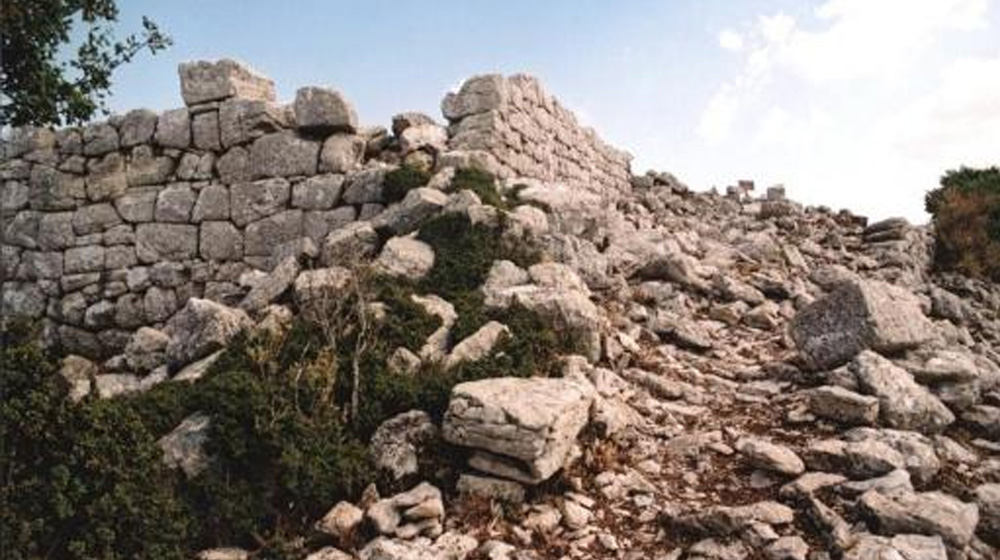 The ancient city of Alifeira is located in the southeastern part of the prefecture of Ilia, southwest of today’s homonymous community. According to archaeologists, the town of Alifeira has played an important historical role and is an important ancient citadel of the present prefecture of Ilia. Her name is probably pre-Hellenic and relates to Aliphirous, one of the fifty sons of Lykaon, who is considered as mythical founder. Its period of life extends from the late Archaic to the Roman times, as evidenced by its architectural remains, with acne in the classical and Hellenistic times. It is mentioned by Polybios and Pausanias. The most important monuments of ancient Alifeira, mentioned by Pausanias, are the sanctuary of Athena and the sanctuary of Asklipios. The city of Alifeira and the sanctuary of Athena should have existed already in the 6th – 5th c. B.C.

In the 4th c. B.C. the Asclepieion was built in the western part of the fortified city. At the same time, the city would have joined the Arcadians after the defeat of the Lacedaemonians in the Battle of Leuktron (371 BC) and had participated in the settlement of Megalopolis, and so its population decreased. Alifeira came to light after Professor Orlandos’ excavations in 1932-1933. Archaeological investigations at this site have revealed remarkable architectural remains and numerous mobiles.