Shut your eyes and let your senses lead you in a journey through time. To the glorious history of the knights, the castellans, the era of Constantine Palaiologos, the last emperor of Byzantium and finally, further back, to the times of the ancient port of Glarentza. The area does not only boast an amazing history but also a unique coastline, one of the biggest ports in Greece and many other places worth visiting.

The municipality of Andravida-Kyllene was founded after the merging of the older municipalities of Andravida, Vouprassia, Kastro-Kyllene and Lechaina. The administrative capital is Lechaina whereas the historic centre is Varda. It is one of the most historic
and beautiful municipalities in the whole of Greece.
The natural beauty is interspersed with ancient and medieval medieval ruins while the equastrian tradition of antiquity still remains alive.
Nature has been more than generous towards the area. The long coast is covered in golden sand where it meets the deep blue crystal waters of the Ionian sea. Sea lillies, salt marshes, the pine forests are all part of the unique ecosystem forming the lagoon of Kotychi.
Kyllene is the port that connects the mainland to the islands of Zakynthos and Cephalonia. It is among the 5 busiest ports in Greece. Close by you can visit the ruins of the ancient port of Glarentza as well as the medieval town, the castle and the church of St. Francis which are situated next to the sea. Further up is the castle of Chlemoutsi, built in 1227 by the Franks, its last occupier was the Byzantine emperor Constantine Paleologos. If you travel through the picturesque village of Kastro, you will reach the hot water spas of Loutra- Kyllene, which have been known since antiquity. Take the road through Kyllene and you will arrive at the monastery
of Vlacherna, which was built over an ancient Greek temple. Another historic church worth visiting is Palaiopanagia at the entrance to the village of Palaia Manolada. The ruins of the church of Agia Sophia are situated in the centre of Andravida, it is the only Gothic church in such a condition that has survived in Elia. It was here that the kings were crowned and knights were invested
during medieval times. Andravida still maintains an ancient tradition, the art of horse riding and the raising of the local breed of horses.
The equastrian centre of Andravidas is situated at the entrance of the town while for decades Andravida is renowned across Greece for its famous horse fair. The town of Lechaina is known all around Greece through the writings of one of Greece’s greatest authors, Andreas Karkavitsaw whose house is situated just across the Mastrovassili mansion. Whatever route you decide to take, there are many things to explore and see. The municipality of Andravida- Kyllene is a perfect destination for family holidays, that’s why it is a top choice for many families from Germany, Austria, the Netherlands and Russia, who visit every year and in many cases have been doing so for many years.

You will be impressed by the beauty of the endless
VIEW MORE
Apr 10, 2018 by iliatravel

Killini beach is located nextt o the harbor of the
VIEW MORE
Apr 10, 2018 by iliatravel

The Chlemoutsi Castle Museum is housed in the interior courtyard
VIEW MORE
Apr 10, 2018 by iliatravel

The lighthouse on the island of Kaikalidas, at the westernmost
VIEW MORE
Apr 05, 2018 by iliatravel

Use the search tools to find what you need

Hundrends of options are available in this area

Overview of the most important sights

Sights of municipal district of Andravida
•  Church of Agia Sophia

Read interesting stories from this city

Kostas Kazakos: The life of the person who inspired the Greek cinema 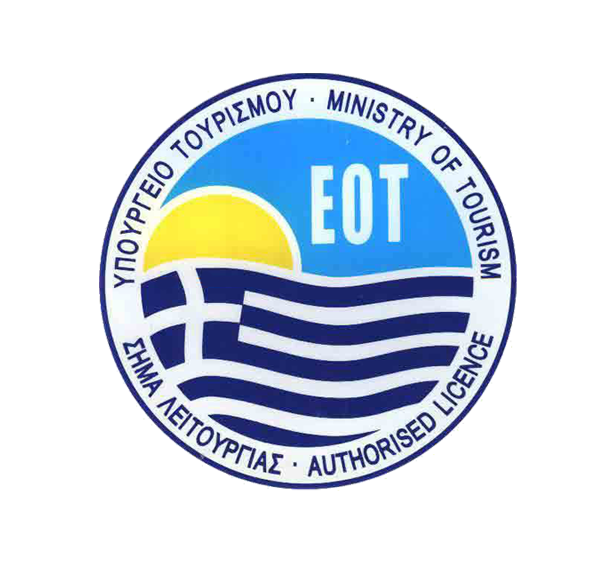 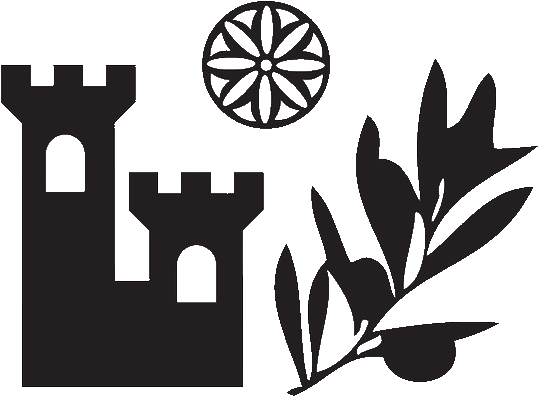 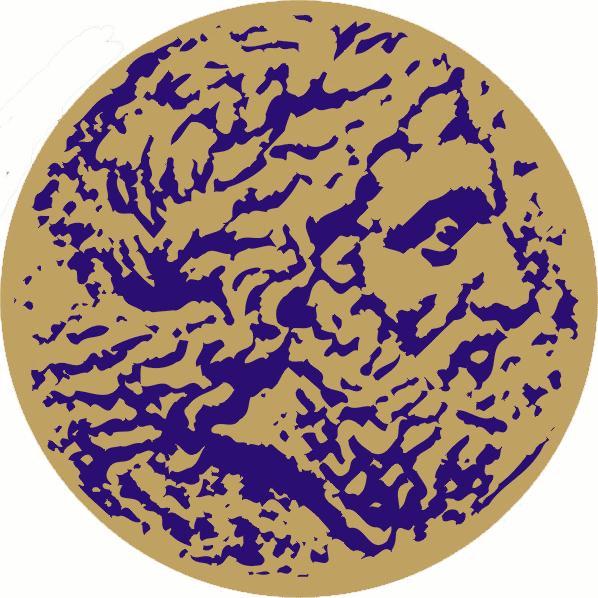